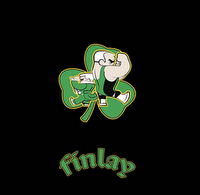 This show is titled Finlay because he put some work in this week on Smackdown. First he defeated Rey Mysterio in the opening match and then he destroyed the Animal Batista after his championship match. So there is no better honor that we could bestow on Finlay than naming episode 103 after him. In this episode we discuss the following: